It All Started With Eric

Eric started his career right when he finished school at age 17. Directly out of school, Eric started pursuing carpentry. He worked with finishers, framers, carpenters, contractors, and others, all masters in their field. He credits much of his success to the wonderful people he met during this season of his life. 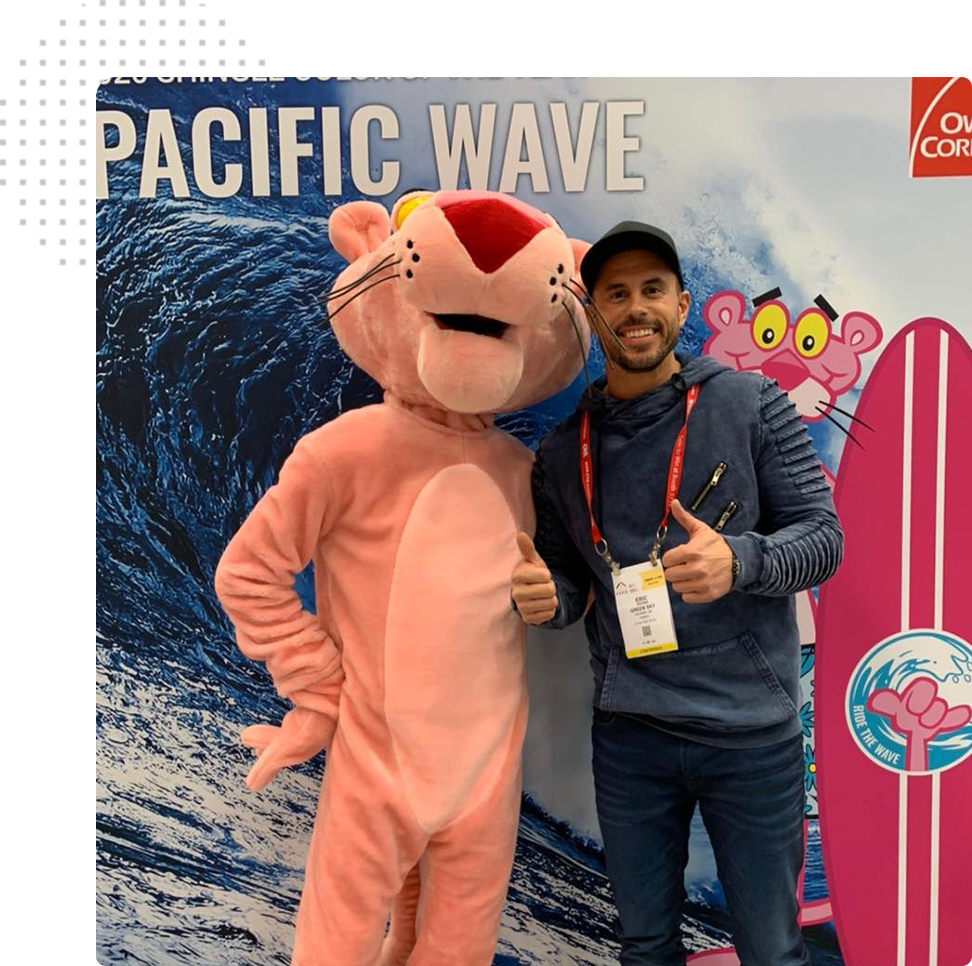 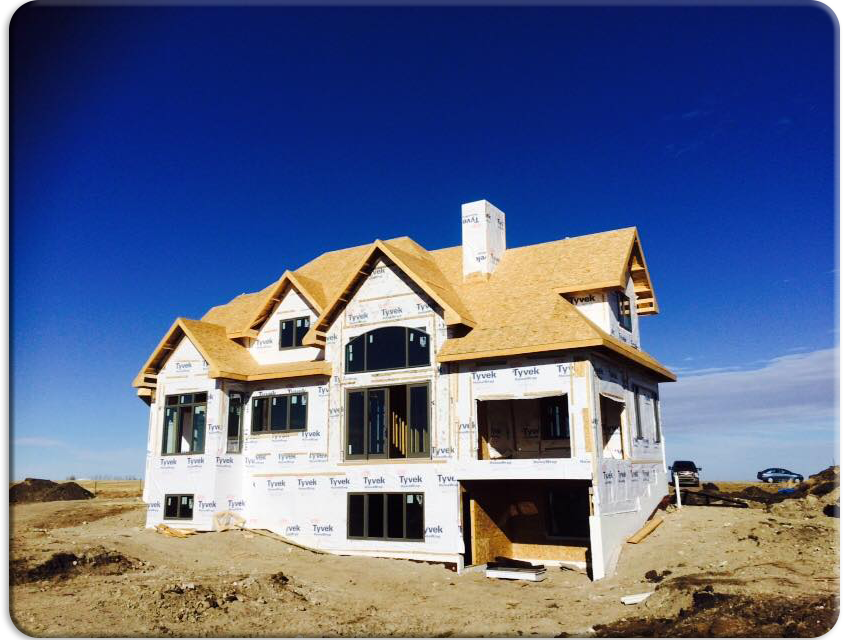 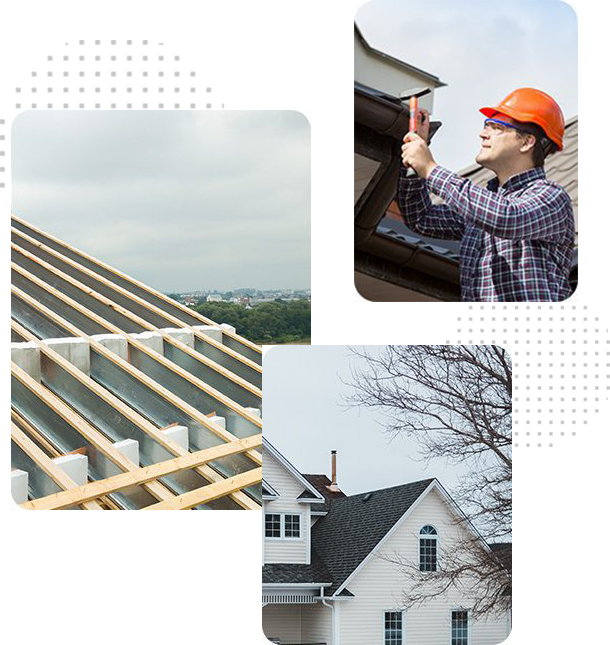 At 19, Eric got his first full renovation job converting an old ice cream shop into a dry cleaner. He was largely unfamiliar with renovation work at the time. The business owner knew about Eric’s lack of experience but believed in his problem-solving skills enough to trust him to do the job well. With determination and a few new tools, Eric completed the project and found he really enjoyed the work, including the skills it taught him in electrical wiring, demolition, ceiling and flooring installs, and framing.

Eventually, Eric was hired by a homeowner to build a log cabin around Sherbrooke, Quebec. Over the 6 months of work, Eric absorbed all of the information he could from the onsite general contractor, who believed in Eric and instilled a sense of confidence that serves Eric to this day. He had the opportunity to do a lot of work he’d never done before, like framing, installing a metal roof, creating tricky dormer windows, and even sanding down the logs for that picture-perfect finish. Again, Eric was so pleased to gain all of these new skills from encouraging and experienced professionals.

Taking a Leap of Faith

Eric continued to work for general contractors until he reached the age of 22, when he worked up the courage to strike out on his own as a general contractor. His visionary mind finally had a chance to flourish as he applied his hustle and entrepreneurial spirit to everything he did.

By 25, Eric had moved from Quebec to Calgary to officially launch his company. With a handful of employees and a truckful of equipment, Eric drove across the country to begin the rest of his career. Once he arrived, Eric was met with waves of adversity, including housing uncertainty, time off due to injuries, and a meagre income.

But once again, someone saw that Eric was worth believing in, and put him in touch with a foreman who was, in Eric’s words, “the greatest carpenter he ever met.” Eric learned practically everything there is to know about insulated concrete forms. This relationship led to Eric running a 30-person multi-million job within a few short months working on an enormous complex just by Macleod Trail. 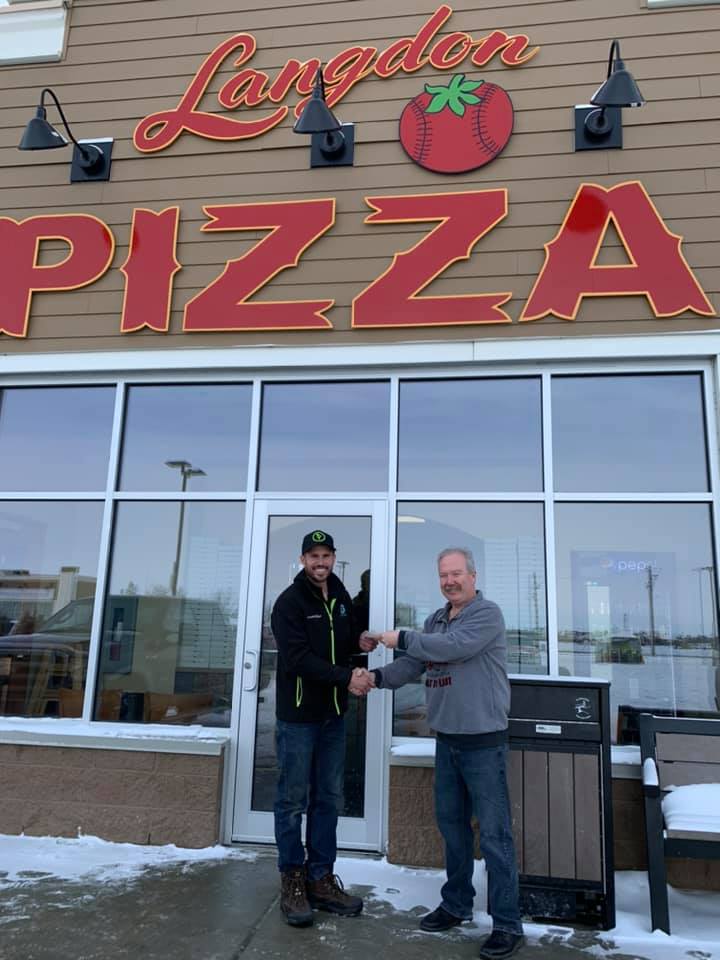 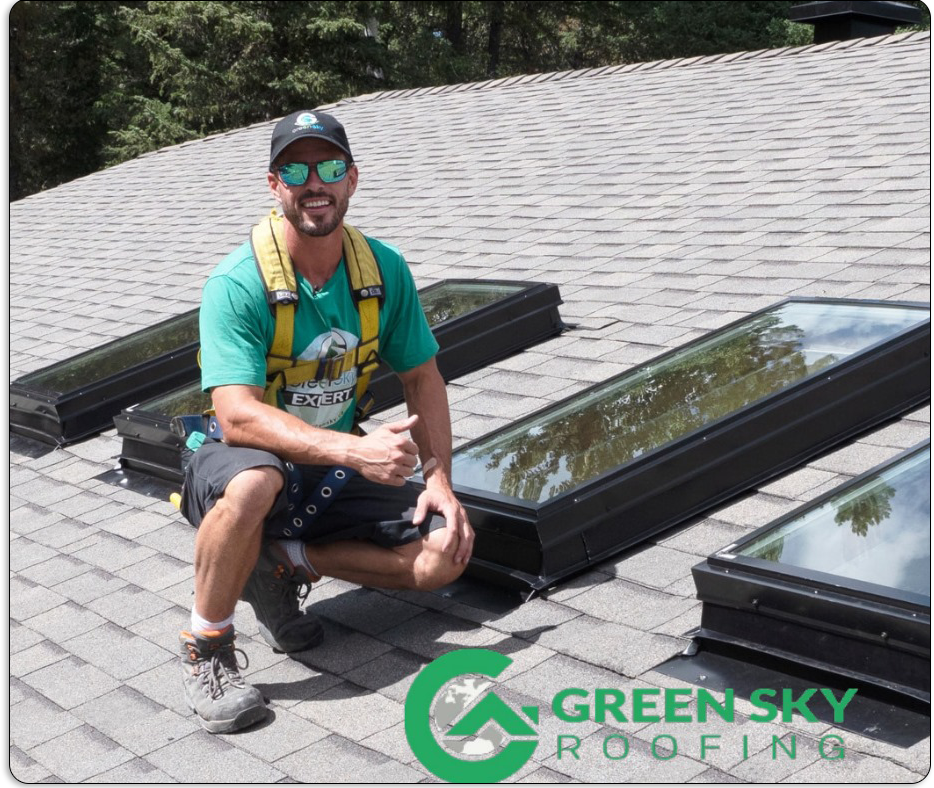 Next, Eric started taking on smaller renovation jobs. While the work was fulfilling, Eric couldn’t help but think bigger. So he pushed himself, shifted his focus to roofing and other exterior work, including restorations, eavestrough, soffits, decks, and fences. And not just residential either, but commercial and industrial roofing as well.

Today, Eric has an incredible internal team, a network of over 50 contractors, a reputation for excellence, and a specialization in restorations for home and building owners. 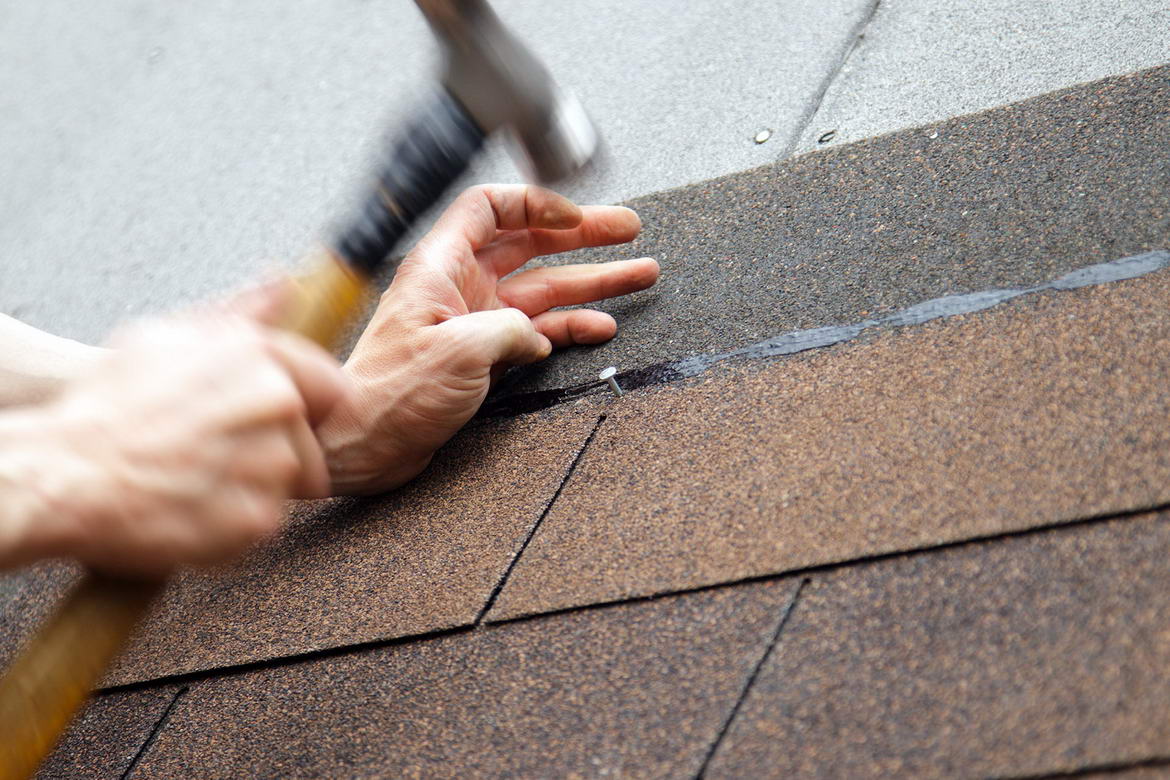 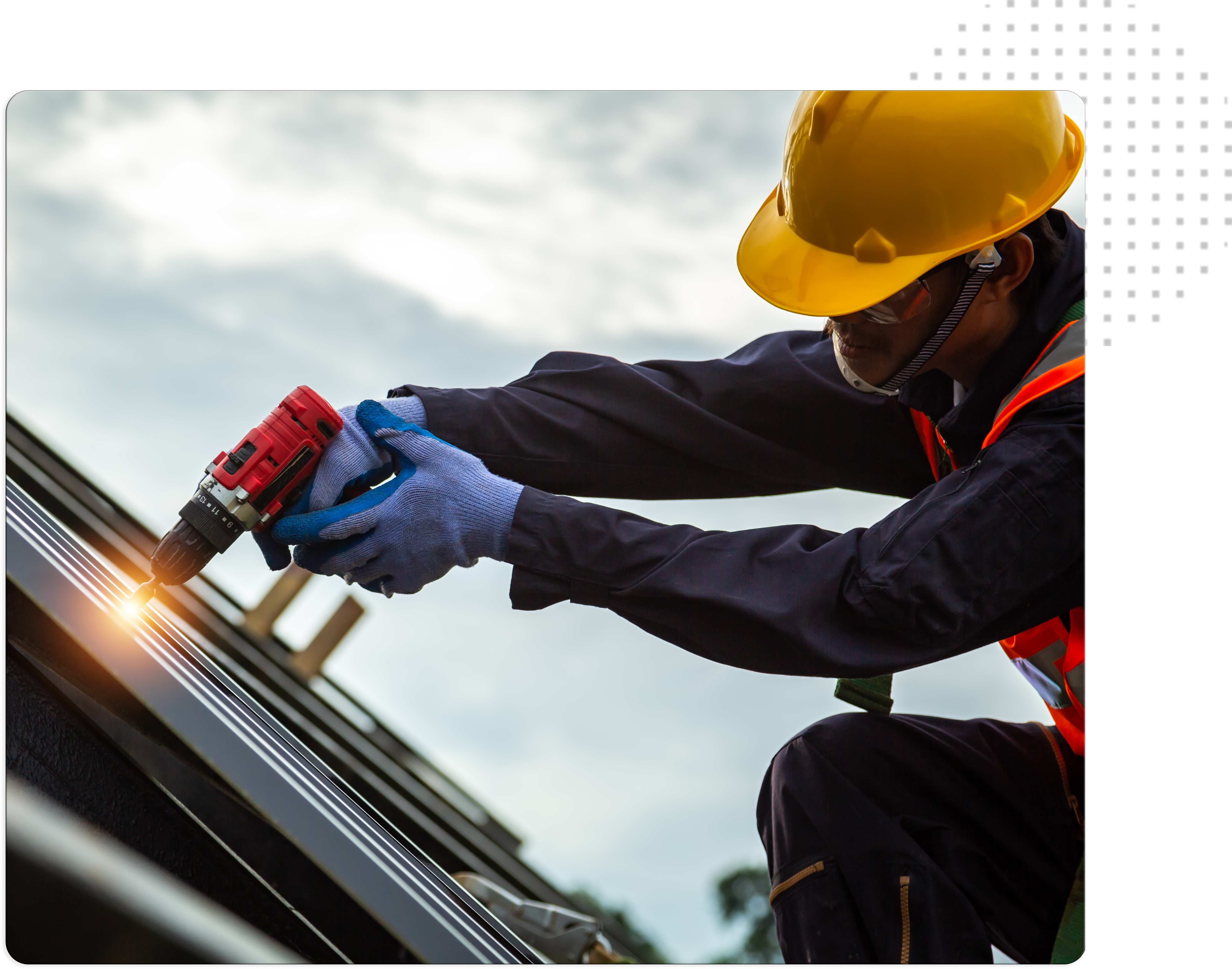 Your Insurance May Cover the Cost!

Emergencies happen, so if your home is damaged from hail, rain, wind, or debris, we will work with your insurance company to find repair options that work for you.

If you want to upgrade your home’s siding with Lux Architectural Products, Maibec CanExel, Easy Trim Reveals, AL13, we can help find you the financing you need so your home looks absolutely gorgeous.